Melbourne The year that was 2018

In what was our biggest year of all, 2018 started with our 6th Annual Top 50 Venues in Melbourne list. For the first time, the Drunken Poet, that tiny Irish snug opposite the Queen Vic Market, was pronounced as number one. It was a testament to continued great service, local craft beers and a support for local musicians and charities that had to be commended. The 2018 awards will begin next week, with quite a lot of changes due to closures, improvements or new openings. A reminder of how we pick them can be seen here.

In July (after six months of coding and development) we launched our new platform with a brand new website and apps that had lots of added features that you, the user, had asked for. That included adding a Favourite Feature so you would be notified via mobile every time your favourites changed/edited a special. We also added an Event section for those one off specials like Grand Final Day and a better search function for the existing trivia nights. For us, after manually updating happy hours for 14 years, we loved the fact, that it was all automated by venues now. This also led to more reliable specials on our platform. The search function was also improved for selected features like 2-4-1 or Mexican, enabling a more relevant experience for those that know what they want.

For venues, in November we created an Insights Dashboard, so they could see how many people were coming to their listing. They even received a district snapshot of what people searched for the most during the week, so they could respond accordingly to what the public wanted.
A few months later we added Canberra and Newcastle to our database (over 400 specials), because they were crying out for it. Other regional areas are also in the pipeline. 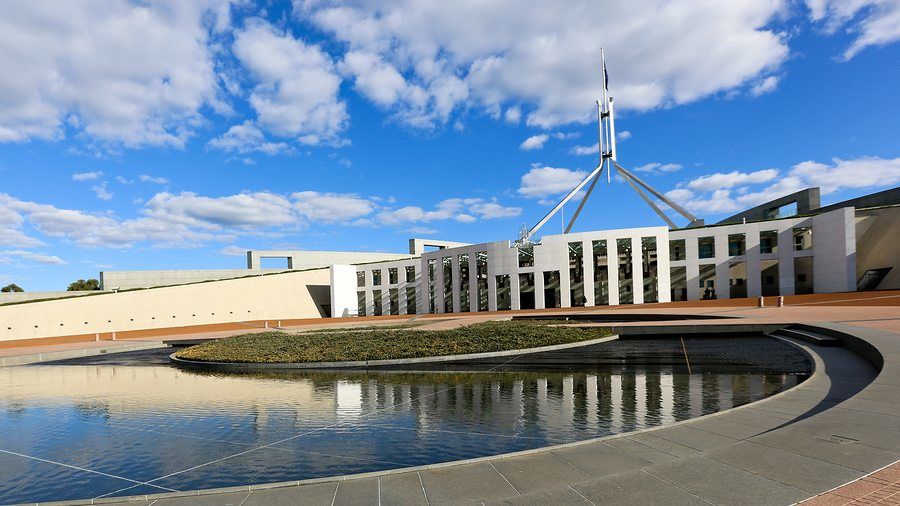 So what's in store for 2019? The big one is live specials. If a venue has five parmas left that need to be sold, or half a keg they want to get out quickly at a heavily discounted price, to make room for another beer, users will be able to see these items as they come to hand in their designated area. We have many other advancements coming in the next year (including buying our own 7th Division English Football team) so keep an eye out!
Have a great and thrifty New Year.