Everywhere Best movies to get you out of the house

There are times in our lives when we simply couldn't be bothered leaving the house and kickin it, especially in winter or when recovering from illness. Yet there are certain films that are so powerful that staying at home just isn't an option after viewing them. They are...

How Vince Vaughn missed out on getting an Oscar nomination for this classic is beyond me. A couple of struggling LA actor types hit the bars around town in search of love, lust and pancakes. It might be the fact that a very ugly Jon Favreau ends up with Heather Graham, that makes us think that there are Grahams out there for all of us, and in turn gets us off the couch so fast.

Best Line: This party is dead anyway (shouting over crowd). What is love? Baby don't hurt me. Don't hurt me… no more. It was panned by the critics and hardly anyone saw it in the cinemas, but seeing Will Ferrell (before he was famous) and Chris Katten trying to get into nightclubs, struck a chord with all those who used to wait in nightclub lines for hours only to be told that it was "members night". The film ends with them getting into a hip new club and becoming managers. 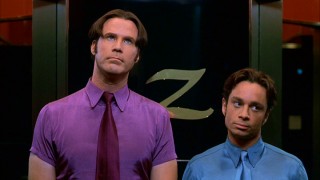 Undoubtedly if you are watching this, there is a pretty good chance you are stoned. Might as well get out of the house and get some fresh pub air.

Best Line: When single shines the triple sun/What was sundered and undone/Shall be whole, the two made one/By gelfling hand or else by none. 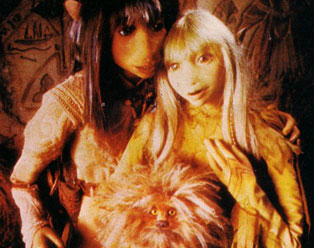 This film is just so crap, that getting out of the house is compulsory. Who would have thought the Jerry O'Connell could make a bad film?

Best Line: When it says "The End"